Back to Our Initiatives 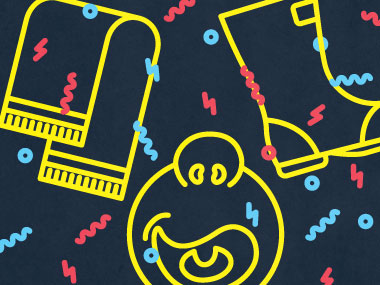 Announced at Last Laughs on the final Sunday of the Festival, these awards celebrate excellence both on and off the stage.